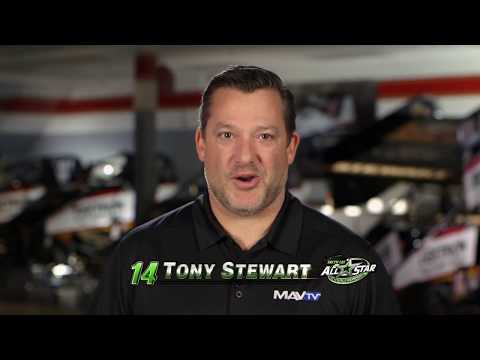 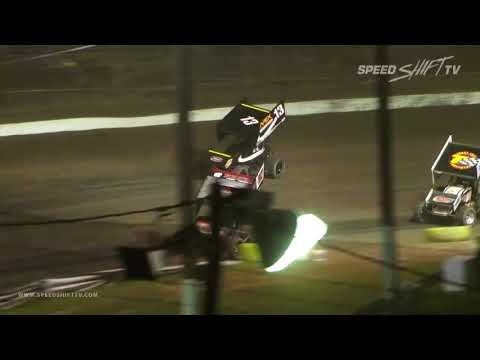 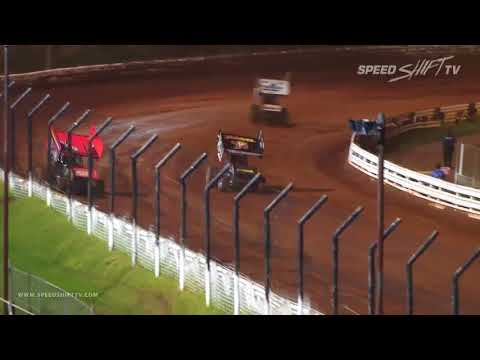 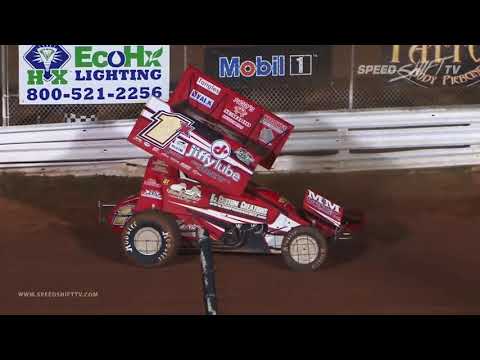 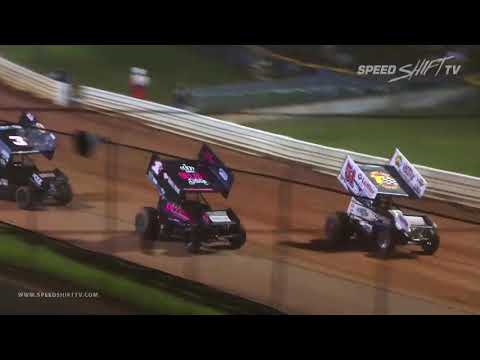 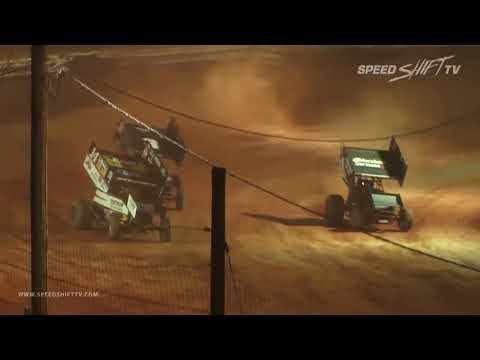 The Ollie's Bargain Outlet All-Star Circuit of Champions Sprint Car Series is one of the oldest traveling sprint car organizations and is a staple of grassroots, open-wheel racing. Formed in 1970 by Bud Miller, the series has largely been considered the first 'outlaw' Sprint Car organization of the modern era. After a 10 year stint as owner of the All Stars, Miller passed control of the series to Bert Emick in 1980; a reign that would continue through 2002. Guy Webb then purchased the series from Emick in the summer of 2002 and served as the series President for the next 12 years.

Motorsports entrepreneur Tony Stewart agreed to terms with Guy Webb to become the sole owner of the original winged sprint car tour in January of 2015. Stewart and his team look forward to building on the All Star Series impressive legacy by taking it to a new level of success and sustainability.

All showtimes are EST. Subject to change without notice.

May 01, 2019
The All Stars Will Try Again with Visits to Lernerville Speedway and Sharon Speedway

April 17, 2019
This Past Weekend Ollies All Stars Went 2-4 Against Mother Nature

February 21, 2019
The All Star Circuit of Champions are returning to Fremont Speedway in 2019

Don't miss a minute of the action! Subscribe to our email newsletter and get news and updates sent right to your inbox.